The inspiring former Paralympian Tim Reddish lost his sight at the age of 31 before going on to win five medals over three Paralympic Games between 1992 and 2000.

Prior to becoming an elite athlete, Reddish worked in the leisure and hospitality industry. However, in 1988 after being diagnosed with a degenerative condition that affects the sight, he decided to rethink his career and took up swimming, a sport he had enjoyed throughout much of his youth. After being classified as a disability swimmer, Reddish went on to compete in his first tournament in 1989 at the European Championships in Switzerland at which he won an impressive total of 11 medals including two gold. He then went on to represent GB in three Paralympics at Barcelona, Atlanta and Sydney, during which time he won a total of five bronze and silver medals in categories including 100m butterfly, freestyle and the men’s 100m medley.

Following his success as a Paralympian, Reddish was asked to join the athlete’s committee and in 1998 joined the British Paralympic Board as the National Coordinator of British Swimming. He later took over as Chair in time to lead the British team to success at the 2008 Beijing Games and later the 2012 London Games, during which time he was also a member of the London Organising Committee of the Olympic and Paralympic Games (LOCOG). Of his many prestigious appointments, Reddish was named a Freeman of the City of Nottingham in 2005. He has also received an MBE for his services to swimming, along with an OBE and CBE for his services to sport. 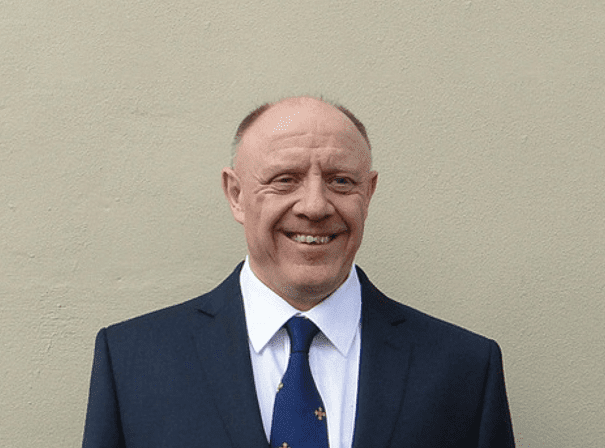