With a media career spanning nearly half a century, Tim Webster has long established himself as one of Australia’s premier media personalities. After a meteoric rise through the ranks of radio, he became known to millions as a newsreader and reporter on some of the country’s most-watched news programmes, including Good Morning Australia, Eyewitness News, Ten News at Five, and Ten Evening News. The original host of Sports Tonight, he has for years been a mainstay of sports programming on major channel Network Ten, hosting coverage of landmark sporting events such as the Olympics, Commonwealth Games, and Melbourne Cup.

Webster’s media career began back in 1972 when he started working for countryside radio station 2BS as a buyer. He quickly landed an on-air role as an announcer and worked his way up to hosting his own night-time show. Within a year, he had graduated to city radio, joining Sydney stations 2SM and, later, 2MMM. In 1981, whilst maintaining his radio career, he branched out into TV when he became the first newsreader on Good Morning America. In 2008, radio called again when he joined Sydney-based station 2UE. After a decade, he became a weekend host for Macquarie Sports Radio. In 2019, he joined another Sydney commercial station, Classic Hits 2CH, hosting their morning show.

Away from public broadcasting, Webster’s skills as a Master of Ceremonies at corporate and sporting events are widely recognised. He is also sought-after to provide keynote speeches and motivational talks, both of which draw on his incredible amount of media experience. 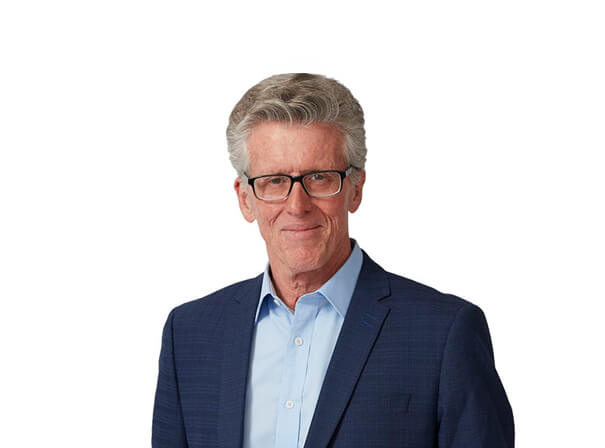