With degrees in economics from both Cambridge and Harvard, Buchholz is considered an authority in his field, having held the role of director of economic policy at the White House under George H.W. Bush. He has since gone on to become the managing director of the $15 billion Tiger hedge fund and has also taught economics at Harvard where he was awarded the Allyn Young Teaching Prize. Now a frequent commentator on the state of the markets around the world, Buchholz regularly contributes on the political economy and financial markets for the New York Times, the Wall Street Journal and the Washington Post. He is a regular guest on ABC News, PBS, CBS and CNBC.

Having published a number of books throughout his career, Buchholz debut book New Ideas From Dead Economists is a best-seller and has gone on to be translated into over 15 languages. His other critically acclaimed books include The Price of Prosperity: Why Rich Nations Fail and How to Renew Them, and Rush: Why You Thrive in the Rat Race, named book of the year by the New York Post and the Los Angeles Times. He is also the inventor of the Math Arrow, a mathematical matrix that helps children improve numeracy levels. 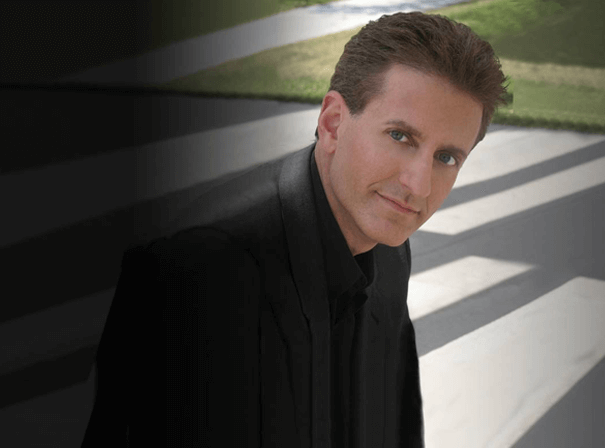