Todd Hirsch is considered one of the most important Canadian economists, after a career in which he has worked for many renowned organisations. Hirsch’s career has seen him work alongside the Canadian Pacific Railway, the Canada West Foundation, and the Bank of Canada, and he is currently the Chief Economist for ATB Financial.

Hirsch is a highly esteemed public speaker, and has given talks across his native Canada in particular on macro-economic issues. Aside from the economy, Hirsch is also interested in the role of creativity in economic success, and has frequently spoken on this subject, along with more usual economic issues, and the future of work and commerce.

Aside from his work as an economist, Hirsch has also been a pretty prolific writer and media figure. Hirsch has contributed to CBC, CTV, the Globe and Mail, and the BBC, while he has also penned three books – Spiders in Space: Successfully Adapting to Unwanted Change, The Boiling Frog Dilemma: Saving Canada from Economic Decline, and Halfway Home: Fifty Years in Fifty Chapters.

Hirsch cut his teeth in economic teaching at the University of Calgary, and is currently a sessional instructor for the Executive Education program at the Alberta School of Business. He has become particularly well-known in the province of Alberta, and has been named one of its most influential people, as well as receiving the University of Alberta’s Alumni Honour award and an honorary degree from Mount Royal University. 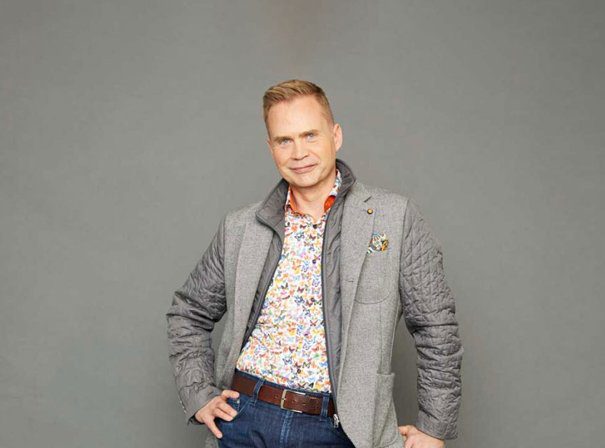