Legendary snowboarder and all-around dude Todd Richards is possibly the best athlete to grace the sport ever. His meteoric career in the sport saw him innovate a new style and movement of snowboarding, bag multiple medals and inspire countless people to take to the slopes. Not one to shy away from the limelight, Richards isn’t living the quiet life now that his competitive career is behind him. Richards hosts the wildly popular extreme sports podcast, The Monday M.A.S.S.

At the height of His snowboarding career, Richards managed to bag some of the most sought after medals in the sport. With US Open HalfPipe medals, X Games Golds and even World Championship rankings, It’s clear Richards was a formidable boarder. Richards started his sporting career on solid ground and four wheels as a skateboarder. He quickly realised that he could transfer these skills to the powder. This realisation wholly reformed a sport dominated by racing and propelled snowboarding into the limelight as a thrilling extreme sport.

Not one to shy away from the sports he’s loved his whole life, Richards still spends much of his time surfing, skating and snowboarding. Richards is in high demand as an “action sports senior citizen”, offering valuable insight into the sport today as well as taking to the mic as a pundit, judge and commentator in some of the world’s most significant snowboarding competitions. With his immense bank of stories from the heyday of snowboarding, vast experience across other sports, Richards is someone who will dominate the action sports world for decades to come. 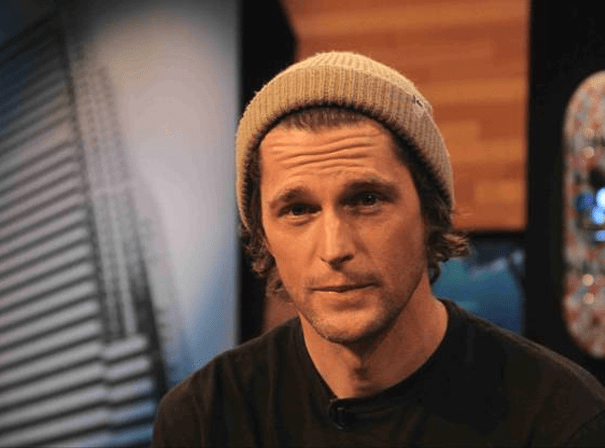