A certified X Games medallist and a two-time Olympian, Torgeir Bergrem is one of the most influential snowboarders from Scandinavia. Currently pioneering a style renaissance in snowboarding, Bergrem has claimed countless podiums including a Big Air bronze at X Games Norway 2017 and a victory at the 2011 New Zealand Winter Games.

Hailing from Trondheim in Norway, Bergrem first took to the slopes when he was just nine years old and has never slowed down since. The Norwegian ripper has been inspired throughout his career by the likes of fellow countryman and trailblazer Terje Haakonsen and the legendary Travis Rice, but Bergrem has undoubtedly made his own mark on the sport. He first turned heads in 2004 when he hit the competition circuit with his surf-inspired, fluent style and all-round ability and talent.

Bergrem became a regular on the World Snowboard Tour in 2006, and his podiums at the 2011 New Zealand Winter Games and later at X Games Norway 2017 prove he is up there with the best snowboarders in the world. He also competed in the slopestyle event at both the 2014 Winter Olympics in Sochi and the 2018 Winter Olympics in Pyeongchang.

With a big personality that matches his big air, Bergrem is living proof that it’s possible to have both style AND tricks, and he remains focussed on becoming one of the smoothest and most well-rounded snowboarders on the circuit. 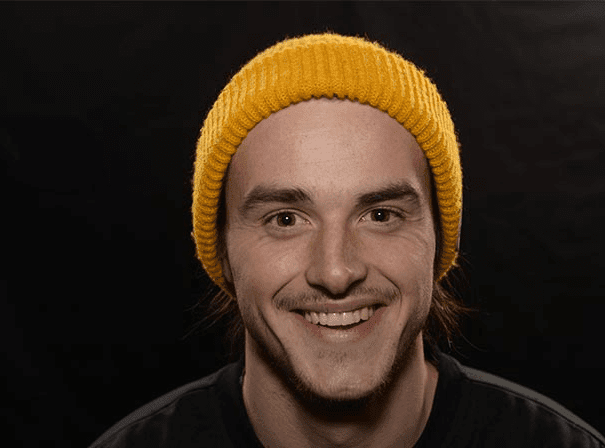