From cult stage actress to high priestess of TV, Toyah Willcox is a uniquely gifted performer and an inextinguishable flame of the entertainment circuit. Charismatic, outspoken and impossible to categorise, Toyah is one of Britain’s most iconic household names.
In a career covering four decades, Toyah has earned 13 Top 40 singles, acted in 15 motion pictures, written 2 books, recorded 24 studio LPs, appeared in 40 plays and presented hundreds of TV shows.

Her story all started in 1977 in her hometown of Birmingham. The film director Derek Jarman offered her the role of Mad in seminal punk epic Jubilee. From there, she starred in a succession of films including The Corn is Green, Quadrophenia and Jarman’s innovative version of The Tempest.

At this time, Toyah’s band was also gaining immense critical acclaim. Their platinum-selling albums Anthem and The Changeling confirmed their status as one of the most significant bands of the 80s. In 1982, Toyah won the Best Female Singer at the British Rock & Pop Awards.

In more recent memory, Toyah starred alongside Julian Rhind-Tutt, Noel Fielding and Julian Barratt in the cult film Ahhhhhhhh! and shot To Be Someone in 2017, a film which continues the adventures of many of the original characters from Quadrophenia.
In May 2018, Toyah embarked on the 40th anniversary of Toyah making music. Proving that age is just a number, May was also the month in which she turned 60 years old. To this day, Toyah Willcox remains an inspirational and hardworking British entertainer. 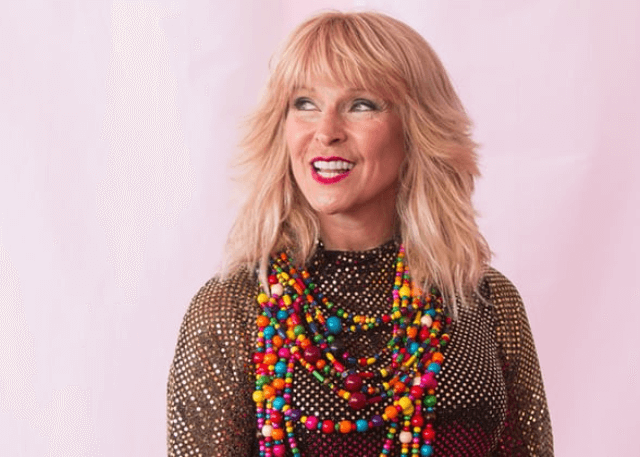