Victoria Atkin is a British actress best known for her role on Channel 4’s soap opera Hollyoaks – as well as the spin-off show Hollyoaks Later – for playing the character of Jason Costello, previously known as Jasmine, the first character with gender dysphoria. In 2011, Atkin was awarded Best Serial Drama Performance and Best Newcomer by the Transgender Television Awards and TV Choice awards, for her portrayal of Jason Costello in Hollyoaks and, the same year, Hollyoaks was awarded Best Serial Drama for the Jason Costello storyline.

The actress later went on to star in Holby City and Extinct where she played the series lead, Feena. In 2017, she featured in her first feature-length film, psychological thriller, A Good Dream, where she played the supporting role of Beatrice. In 2013, Atkin headed for the U.S. for her first pilot season. Within a few months, she had landed her debut role as Camilla Jones in the Cinemax After Dark comedy-drama series The Girl’s Guide to Depravity. Aside from acting, she has also released a novel called London Love and used to be a professional slalom skier.

Atkin has had and continues to have, an incredibly successful career as a voice actress on video games. From 2015 to 2019 she has been featured in eight games as various characters. Notable games include Fortnite in 2018 as Thora, Clip and Powerchord, Assassins Creed: Syndicate as Evie Fyre, and Crackdown 3 as Agent Zaya. Atkin has successfully carved out an impressive name for herself and continues to work towards her goals. 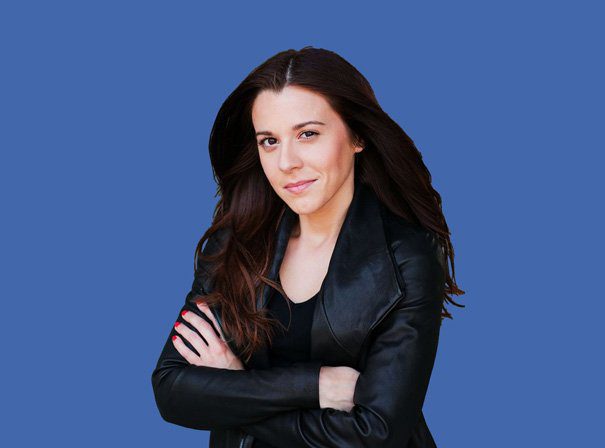