Vince Poscente is a highly sought-after motivational speaker, a New York Times bestselling writer, and a former Olympic skier. He speaks on peak performance, life mastery, overcoming adversity, and how to develop the climate that organisations need to thrive.

Poscente has always challenged himself to achieve greatness. After graduating from the University of Alberta, he became Executive Director of the Alberta Luge Association, but while here he decided that he wanted to be an Olympian. Within just four years, he progressed from recreational skiing to the Olympic slopes. He qualified for the gold medal round of the Speed Skiing competition at the 1992 Winter Olympics in Albertville, was a five-time Canadian record holder, and ranked in the Top 10 of his sport in the world.

Today, Poscente applies the formula he developed to achieve success in skiing to the corporate world, helping companies build value and resiliency, and overcome obstacles. Across a more than two-decade career in speaking and consulting, his clients have included many of the top corporations in America and beyond, including IBM, American Airlines, Merrill Lynch, Pfizer and FedEx. He has been named a Top 10 Motivational Speaker by Meeting Professionals, and is one of just four people to have been inducted into both the American and Canadian Speaker Halls of Fame. He has written seven popular books, including The Ant and the Elephant, Silver Bullets, and The Age of Speed, which became a New York Times, Wall Street Journal, and USA Today bestseller. 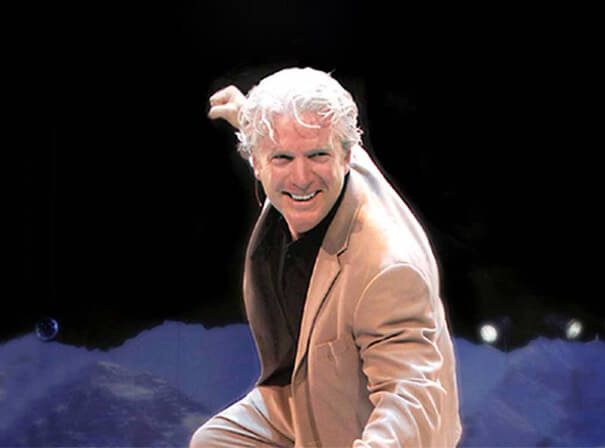