Writer and entrepreneur Yancey Strickler is the co-founder and former CEO of Kickstarter, an acclaimed author, and the creator of Bentoism. As a leader of the crowdfunding revolution, he is an expert in disruptive innovation, and a passionate advocate of responsible business.

Strickler began working as a music critic in New York City, first as a writer for MJI Interactive, and then as managing editor at Flavorpill Media. In 2005, he co-founded Kickstarter, a crowdfunding platform for creative projects. The company has helped turn countless ideas into reality, and is now the largest of its kind in the world. Besides Kickstarter, Strickler is also the co-founder of record label eMusic Selects and of artist resource The Creative Independent, and served as a board member of New Inc.

Strickler has written for Time, the Washington Post, the Village Voice, Entertainment Weekly, and has spoken at Sundance and Tribeca Film Festivals, and at the Museum of Modern Art. His first book, This Could Be Our Future: A Manifesto for a More Generous World, was released in 2019, and he has established the Bentoism guide to self-coherence. He has been a guest on podcasts including The Ezra Klein Show, Intellectual Explorers Podcast, NPR Marketplace and Vanity Fair’s Inside The Hive, and has been featured in the Financial Times and on CBS This Morning , MSNBC and CNN. He was recognised as a Young Global Leader by the World Economic Forum, was named as one of Fast Company’s Most Creative People, and has received a Tribeca Disruptive Innovation Award. 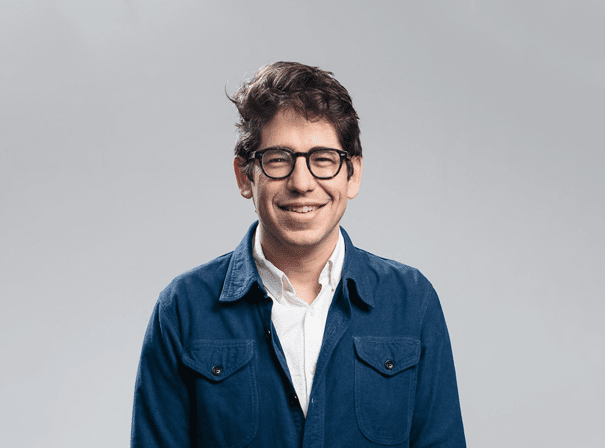