Zayda Rivera is a widely renowned award-winning journalist and PR executive who is the President and CEO of 3L Communique, a creative media company. Rivera boasts over 18 years in the industry, she has had a varied career, working in newsrooms, television studios and agencies. Rivera is the host of Livin’ America and is the President and Founder of Sisters of the World.

Rivera launched 3L Communique in 2016, with the aim of merging her PR and journalism expertise, to create a truly authentic organisation that inspires the community. Rivera is known for event production, successfully producing the National Association of Hispanic Journalists special events in 2016. Rivera is passionate about both Hispanic culture and giving young women, especially women of colour, a voice and opportunity to succeed in life. With this notion, she established Sisters of the World, which is a non-profit organisation that aims to help young women of colour to pursue fulfilling careers. 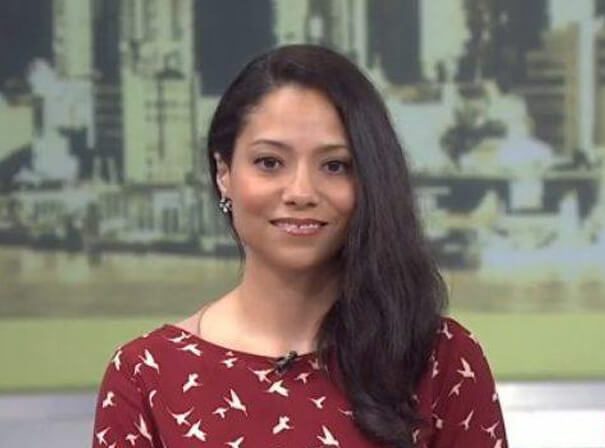