Born and raised in Kazakhstan, Bakbergenova began wrestling at a young age. She made her mark on the International stage when she competed at the 2014 World Junior Championships in Zagreb coming away with a Bronze medal in the 72kg category. She went one better in 2017, dropping a class to 69kg, and picking up a Silver at the Islamic Solidarity Games. She returned to the 72kg category for the World U23 Championships, and for the Golden Grand Prix Ivan Yaryginin, picking up Bronze medals at both. She finally hit Gold in 2020 at the Asian Championships, and since then she has consistently made a podium finish, winning either Bronze, Silver or Gold.

Bakbergenova regularly connects with her legions of followers and fans through Instagram, posting pictures and videos of her life around wrestling. 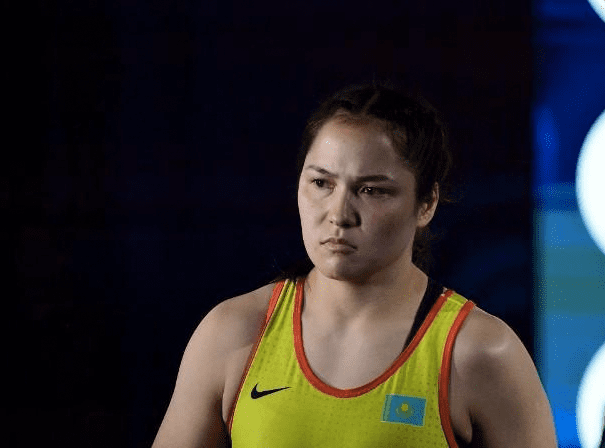