Amanda Seales, often best known professionally by her stage name, Amanda Diva, is an American comedian, actress, DJ, recording artist and radio personality. Seales is perhaps best known for her 2019 stand-up, I Be Knowin’ and her role as Tiffany in Insecure, a popular HBO series.

Seales’ career took off when she secured the role of Deonne in the nickelodeon sitcom, My Brother and Me. Seales later became the face of MTV2’s Sucker Free Sundays, a hip-hop show that established her nickname, Amanda Diva. Seales has appeared on many television shows and has featured in numerous films, including Cop and a Half, Russell Simmons’ Def Poetry Jam and hosts her own show on truTV, titled Greatest Ever. Seales is widely recognised on television for hosting Bring the Funny, a comedy competition that she began hosting in 2019 alongside Chrissy Teigen, Jeff Foxworthy and Kenan Thompson.

Musically gifted, Seales starred in the musical duo Floetry on tour and in 2007 she released her debut EP, titled Life Experience. Seales released two further EP’s which were met with positive reactions, titled Spandex, Rhymes & Soul and Madame Monochrome. Seales featured on ‘Manwomanboogie’ on the Q-Tip album The Renaissance, which was a huge success and was nominated for a grammy. Seales continues to establish herself as a celebrated stand-up comedian with I Be Knowin’. 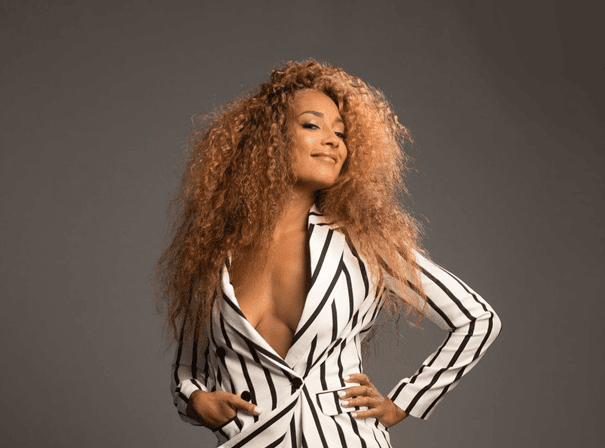