Alan Jouban is professional mixed martial artist who currently fights in the Ultimate Fighting Championship (UFC) Welterweight division. He has competed professionally since 2010 and has also formerly competed for the Tachi Palace Fights, Shark Fights and RFA. Multi-talented Jouban also enjoyed a highly publicised run as a professional model, appearing as the face of Versace fragrance Dylan Blue in a short film advertisement alongside Gigi Hadid. He also appeared in several television commercials and worked on the commentary desk for a UFC event. Jouban is the co-host of the MMA H.E.A.T podcast alongside Karyn Byrant.

Hailing from Lafayette, Louisiana in the USA, Jouban was a promising soccer player until an injury ended his hopes of a career in the sport. In 2005 he began training in Muay Thai at the age of 23. Naturally gifted, Jouban was undefeated as an amateur and his early success helped him transition into a career in mixed martial arts.

In 2014 he made his UFC debut at UFC Fight Night 47 against Seth Baczynski, and both fighters earned Fight of the Night honours for their back and forth action. Jouban has remained a fan favourite ever since, and although he was the first UFC fighter to make a successful transition into modelling when he was signed by Soul Artist Management, his main passion in life is still competing in martial arts. 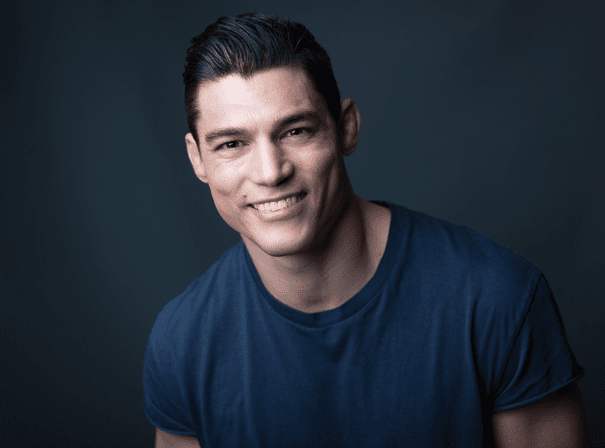