Three-time Olympic medalist Anaïs Bescond is a retired French biathlete with a decorated career and numerous appearances across the globe. She made her professional debut at the age of 22 during the 2010 Biathlon World Cup up against the successful Magdalena Neuner where she participated in three out of the four disciplines. In 2012, she participated in the Biathlon World Cup returning victorious in the relay and mixed relay events while steadily moving up the seasonal World Cup rankings.

By 2014, Bescond had already earned two silver World Championship medals in relay and placing 5th in the individual and sprint events at the 2014 Sochi Winter Olympics. During the 2015-16 season she ranked 9th overall in the world the same year she won her first gold medal at the 2016 Oslo World Championship along with two silver medals in the individual and relay events; she represented team France with her veteran teammate Justine Braisaz.

Bescond returned to the 2018 Winter Olympics in Pyeongchang where she helped claim gold in the mixed relay with a winning time of 1:08:34.3. She also took two bronze medals in the pursuit and relay event; the same year she ranked 7th in the world. She is a member of The Biathlon Family who continued to compete before retiring in 2020. With a career spanning 11 years, she has earned 11 medals, 12 relay victories, and participated in 8 World Championships. 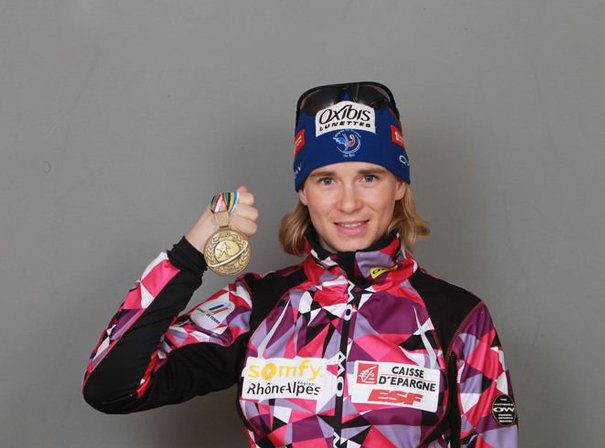