Football veteran Asante Cleveland has played for NFL teams including the San Francisco 49ers, the New England Patriots, and the Los Angeles (formerly San Diego) Chargers. Cleveland began his career as a member of the Christian Brothers High School Falcons. As a junior, he led the team with 21 receptions for 262 yards and four touchdowns, earning all-league accolades. During his senior year, he had 24 receptions for 412 yards and seven touchdowns. While attending college, Cleveland was a member of the Miami Hurricanes from 2010 to 2013.

After going undrafted in the 2014 NFL Draft, Cleveland was signed by the San Francisco 49ers in May 2014. In August, he was released by the 49ers and signed to the team’s practise squad, before he was elevated to the active roster. Cleveland made his NFL debut against the Arizona Cardinals in September 2014. In August 2015, he was dealt to the New England Patriots in exchange for Jordan Devey. He made one grab for one yard in the Patriots’ 30–24 loss against the Denver Broncos in November of that year.

In December 2015, Cleveland signed with the San Diego Chargers and in September 2016, he was elevated to their active roster. He keeps up with his fans on Instagram @asantecleveland, where he boasts more than 11,000 followers. Cleveland is the co-host of The Next Season Podcast available on Spotify. 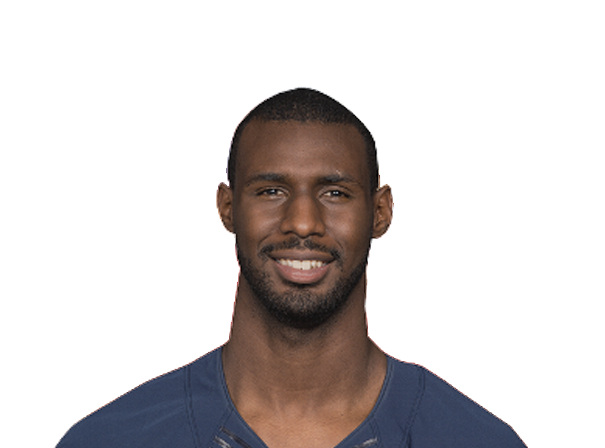