Named in the “100 Most-Wanted Speakers” at tech conferences, as one of the “14 Speakers to Book for Conferences Right Now” and one of “25 Keynote Speakers You Need to Know”, Brian Solis is a major leader in the world of digital marketing and tech. As an author Brian has released a multitude of books covering subjects such as digital marketing, business models, customer experience and brand innovation. He is also a frequent keynote speaker at tech conferences and a number of different events. Brian may be best known for developing the Conversation Prism in 2008; a visual map of the social media landscape.

The enigmatic speaker first started his career in 1991 as a programmer at Dodge and Mansfield. It was here that he first started applying these technical skills of his job to the marketing aspect of the company. As a mere 23 year old Brian published Reality Magazine, a free publication focusing on entertainment, fashion and social issues. In 1999 he founded his very own digital and social media marketing company, FutureWorks. The company thrived, working with big name brands the likes of Cisco, Stella Artois and Swarovski. In 2009 FutureWorks partnered with Ashton Kutcher’s media company Katalyst to work on numerous social and digital campaigns for big names such as Oprah Winfrey, the UN and Pepsi.

Brian became principal analyst at the Altimeter Group in 2011, studying disruptive technology and its impact on business. Apart from tracking technology and business trends, Brian also offers change management direction to companies in order to deal with the specific impact of such trends. From 2011-2014 the tech guru acted as executive producer and host of the Pivot Conference, which has been named the “TED of Marketing”. Brian contributes reports and writings to major publications such as AdAge, Forbes and The Washington Post, and his blog was included in the “Top 10 AdAge Power 150 blog” selection. 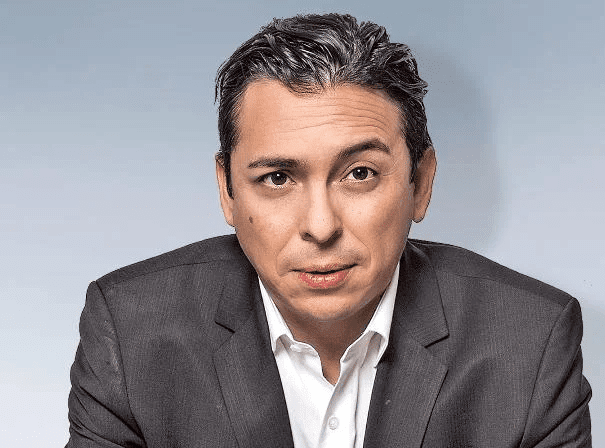