Forward-thinking professional Cameron Lynch is a former Footballer who played lineback for the St. Louis Rams, and the Tampa Bay Buccaneers in the NFL. He then became successful in media broadcasting and later set up his own production company, Heart Work Media. He is also a sought after keynote speaker, and is involved with NFL Legends Development.

Born and raised in Artesia, California, Lynch started playing football at High School, and then at Syracuse College. His professional career kicked-off when he signed with the St. Louis Rams in 2015. The following year he was signed to the Tampa Bay Buccaneers practice squad, and was quickly promoted to their active roster. Late in 2017, he was signed by the Los Angeles Rams, but three months later he returned to Tampa Bay. He retired from the game in early 2019 and started pursuing a career in media. He has since gone on to work with Fox Sports, the NFL, WFLA-TV News, WTTA-TV, XFL, and Florida International University. In 2019 he founded his own media company, Heart Work Media.

Lynch regularly connects with his legions of followers and fans through Twitter, posting pictures and videos of his life around Football. He is available for that personalised shout-out via the Cameo platform. He also has an official business website, heartworkmedia.com. 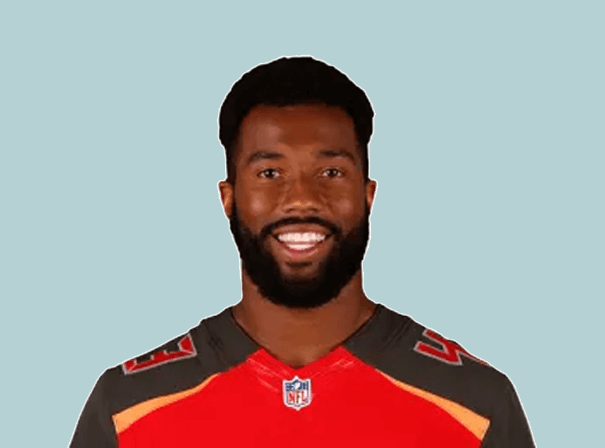