Renowned Football coach Michael London is the head coach of the William & Mary Tribe football program at the University of Virginia.

After graduating from the University of Richmond in 1983 with a bachelor’s degree in sociology, London went to gain a law enforcement degree from the Richmond Police Academy. He then served as a detective for the street crimes unit until 1989. Following this London turned his attentions to football coaching beginning with two seasons with the Richmond Spiders as their outside linebackers coach. London then went on to spend much of his career working as a defensive line coach for several other top teams including Boston College and the NFL’s Houston Texas. In 2009 London was named head coach of the Richmond Spiders, coaching the team for two seasons, during which time he led them to a 24-5 record and their first national championship win. Following his success, London was then named the head coach for the Virginia Cavaliers in 2010, who he led for six seasons. London is now the head coach for the prestigious William & Mary Tribe football programme.

Having coached many players to success, London has seen players including DE Lawrence Sidbury drafted by the Atlanta Falcons and Shawn Barber drafted by the Washington Redskins. London’s philosophy of go to class, show class, and treat people with dignity and respect played a leading role in earning him the ACC Coach of the Year in 2011. London was also named as part of the 2008 FCS National Coach of the Year honours and the Black Coaches Association Male Coach of the Year. 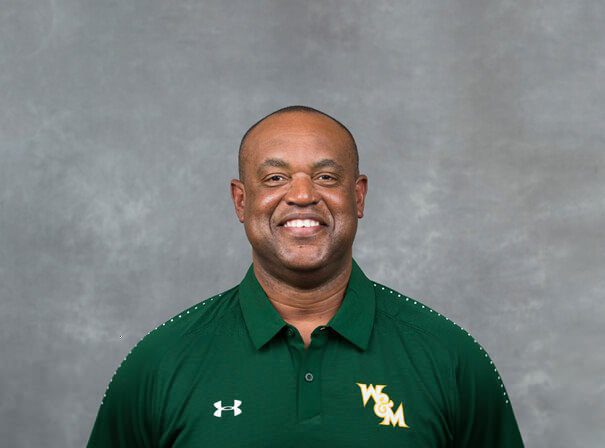