Dan Walker has become one of the BBC’s most reputable and busy presenters, with many great credits to his name. As such he is a fine choice to host an event, deliver an after dinner speech or motivate and inspire any audience with many tales from his years in the media. Currently Dan is the presenter of BBC Breakfast from Monday to Wednesday and is also the host of the much loved BBC show Football Focus. That long running show has been led by him for years, as well as this, Dan works on Match of the Day, and in summer 2016 was a leading part of the coverage of the European Championships and Olympic Games.
Dan also presents World Focus which is seen by an incredible 358 million people around the world each and every week. With a big social media following of more than 428,000 people, Dan is a real influencer and has also worked on sports coverage such as Wimbledon, The Grand National and The 6 Nations as well as the 2010 Football World Cup, the 2014 World Cup and The Commonwealth Games, plus the 2012 Olympics and European Football Championships. Hugely experienced and a natural in front of the camera, Dan also covers other topics away from sport such as Songs of Praise, Countdown, plus has been a guest on A Question Of Sport and was the front man for Blue Peter’s Big Olympic Tour as well as performing well on Celebrity Mastermind. Also the author of a best-selling book, Dan Walker is a real TV great. 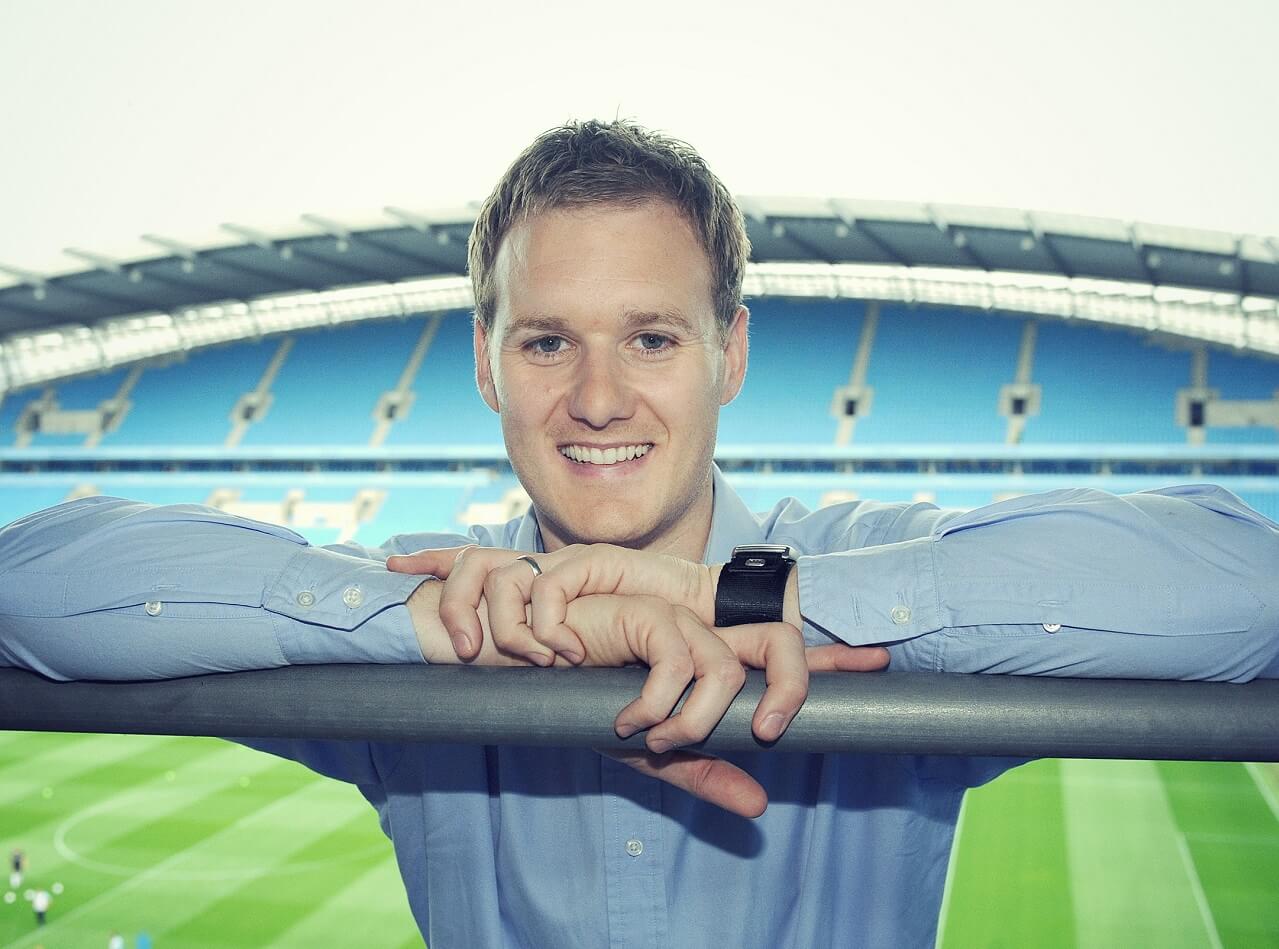