Travis began her career as a model and freelance editor/producer, before marrying and moving to Cananda. Travis is a self-taught interior designer, having established a decorating business which led to large commissions. Travis’ interior work received widespread attention from the media, which eventually led her to producing videos and hosting television shows. For ‘Debbie Travis’ Painted House’, she was awarded two Gemini Awards.

Other television credits include ‘From The Ground Up with Debbie Travis’, ‘All for One’ and ‘Corrine Crazy: Canada Loves Coronation Street’. Travis and her husband are both partners in the production company, Whalley-Abbey Media, and Travis is also an executive producer at RTR Media in Toronto. Outside of her television career, Travis has her own paint and home products line and has authored nine books, as well as writing a weekly column titled Debbie Travis House to Home. 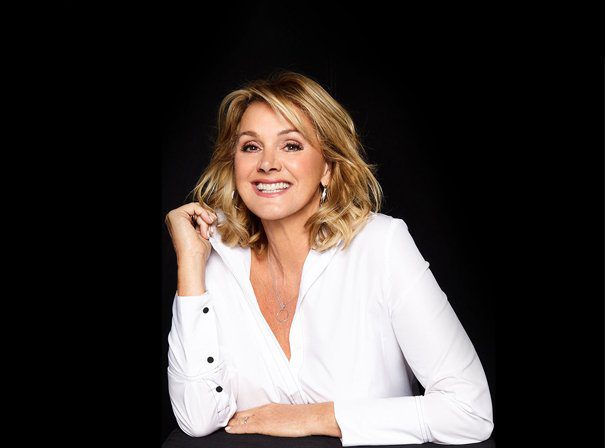