Trampoline gymnast Diogo Abreu made history when he became the first Portuguese gymnast to earn a place in an Olympic qualification test event. He represented his country at the 2016 Summer Olympics in Rio De Janeiro and his main ambition is to compete in his second Olympic Games in Tokyo in 2021. Whilst rising through the ranks of the sport Abreu has picked up several medals at different levels, most notably winning a Bronze Medal in the Individual Trampoline competition at the European Games in Minsk, silver in the All-around Team event at the 2018 World Championships in St. Petersburg and a bronze medal in the Synchro at the 2016 European Championships in Valldolid.

Born in Stanford, California in the United States, Abreu also lived in Canada as a child before he returned to Portugal with his family. Introduced to trampoline gymnastics by his mother – who was a talented rhythmic gymnast herself- Abreu attended Sporting Clube de Portugal’s summer club and showed natural talent that caught the attention of trainer Ana Figuieredo. By 2015 Abreu had progressed to national champion and won the Portuguese Cup, and also earned his place at the 2016 Olympics in Rio.

Since his Olympic debut Abreu has continued to compete at the highest level, regularly finishing in the top 10 at international competitions around the world, and the talented trampolinist has now set his sights on a second Olympic appearance at the Tokyo Summer Games in 2021. 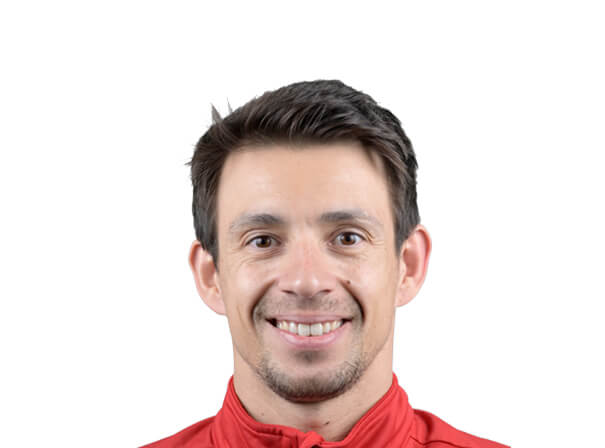