Erick Neal is a professional American basketballer who has moved all over the world to fulfil his dreams and his potential. After stints in Turkey and Poland, he currently plays for Studentski Centar in Montenegro. The team were recently promoted to the top tier of the ABA League (formed of former Yugoslavian countries) and also compete in the Montenegrin Prva A Liga. As one of several American players on the team, he is a popular draw with home crowds and has built a substantial social media following, particularly on Instagram.

Neal was born in Dallas, Texas, in 1995. He attended UT Arlington where he played for their team, the Texas-Arlington Mavericks. During his four seasons there, he became (and remains) the school record holder for all-time assists. After unbelievably being overlooked in the 2018 NBA Draft, Neal decided to pursue his professional career via other avenues and was snapped up by Turkish team Yeni Mamak Spor. He then spent two seasons playing for another Turkish team, Fethiye, helping them secure promotion to the top Turkish league. In 2021, he was on the move again, this time to Poland and Spojnia Stargard in the PLK. With them, he finished Polish Basketball Cup runner-up.

Before the start of the 2021-22 season, Neal had moved south again, this time to Montenegro and Studentski Centar, who had just won promotion to the top tier of the ABA League and were looking to strengthen their squad appropriately. With a seasoned winner like Neal in their squad, they’ve done just that. 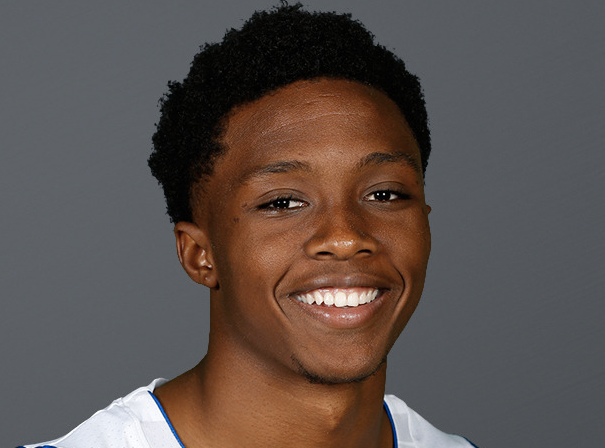