In the last few games of the 2016–17 Regional Four-Day Competition, Allen got 50s in three straight games. The St. Kitts and Nevis Patriots picked him up in the 13th round of the 2017 CPL Draft. In August 2017, he played his first Twenty20 game for St. Kitts and Nevis Patriots in the Caribbean Premier League. In November of that year, Allen got his first century in first-class cricket. Jamaica played Trinidad and Tobago in the 2017–18 Regional Four Day Competition, and he got 169 runs without being out. In February 2018, he played in his first List A match for Jamaica in the Regional Super50 for 2017–18. In the draft for the 2018–19 Bangladesh Premier League, Allen was called up to the Sylhet Sixers team. 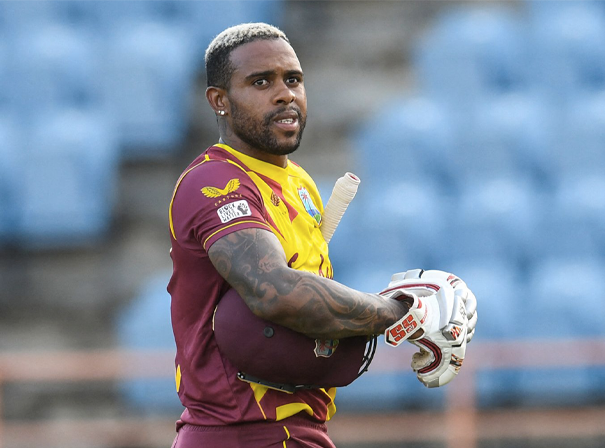