When he was a kid, Keisinger loved winter sports after growing up by the mountains in his hometown of Berchtesgadener. By the time he was twelve, he got on the sled for the first time, and found himself on the national team during the 2015/2016 season, representing Germany in the European Cup. It was his first international competition, and he came in third for the overall classification.

The following year, Keisinger competed in his first Intercontinental Cup, a tournament he would go on to compete in for the next three seasons. Over the course of his participation in the Cup, he’s received bronze four times, silver three times, and has won the gold nine times. In the 2017/2018 season, he even took the overall title.

In the 2018/2019 season, Keisinger made his first appearance at the BMW IBSF World Cup, coming in fifth his rookie year. Since then, he’s claimed two bronze and one silver medal. In the most recent season, he held the overall fourth place standing. BMW is actually one of his personal sponsors, along with ten other German companies. 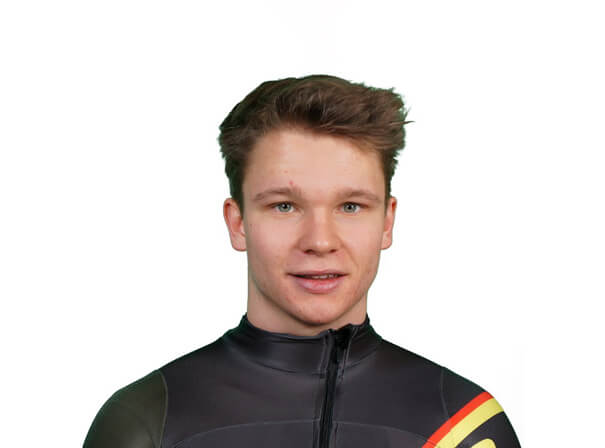