Olympian and X Games snowboarder Hagen Kearney is one of the sports rising stars. From charging the SBX course to thrashing in a metal band, Kearney is a one of a kind. Born on the East Coast and raised in the South of the USA, Kearney picked up his trademark surfer-influenced flair before settling in Telluride, Colorado. His rookie X Games appearance in 2014 earned him a respectable ninth place which led to his extraordinary performance at the XXIII Olympic Winter Games in Pyeongchang, South Korea, in the Men’s Snowboard Cross. Now one of the sport’s most celebrated and talked about stars, Kearney has a long and exciting career ahead of him.

A multi-medallist, Kearney has racked up numerous titles throughout his career, including a World Cup title. As part of Team USA, he has competed worldwide and notably earned the gold medal from the FIS Freestyle Ski and Snowboarding World Championships in 2017. More recently, he claimed the silver during the 2021 Veysonnaz, Switzerland Championships. A man of many talents, Kearney can often be found shredding on his skateboard at his local park, taking on giant waves and riding his beloved motorcycle. He is also a passionate musician and has been playing the guitar and drums since his teenage years. Kearney famously joined the band Them Evils for a two-week US tour with The Black Moods. As Kearney continues to push his body and mind beyond the limits, he will be climbing the podium for years to come. 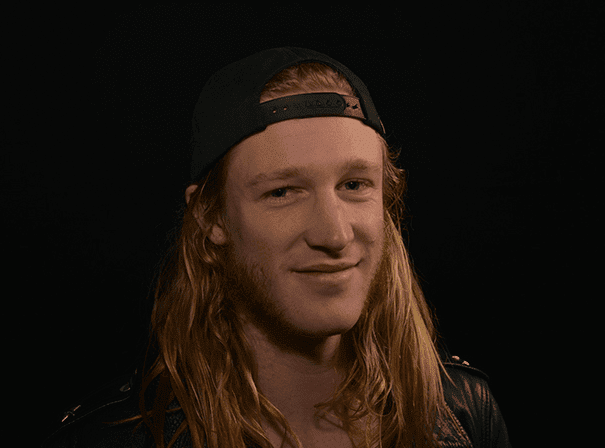