Infamous Theirry is a Louisiana rapper who delivered hard-hitting, trap influenced albums which take inspiration from the struggle and hustle of street life, aiming to inspire and motivate. Theirry, born Cameron Thierry in Scotlandville, started making music at the age of seven, honing his rapping skills in high school. After studying marketing at Southern University, Theirry began to produce music in the early 2010s, issuing his first full-length track Fly Until My last Breath in 2016 and having his breakthrough year in 2018 with the underground success I Remember.

Theirry has been inspired by fellow Louisiana rappers Webbie, Lil Boosier, Lil Wayne and Kevin Gates, with early singles like On My Way and My Lonely. Theirry’s lyrical focus generally incorporates motivation messages, with odes such as Projects in 2019 and Buss Down in 2020. Theirry enjoys interacting with his fans on twitter, where he has over 6,000 followers. Theirry’s latest song Loaf has gained a lot of attention in the media, with fans sharing dancing videos with Theirry of them enjoying the song. 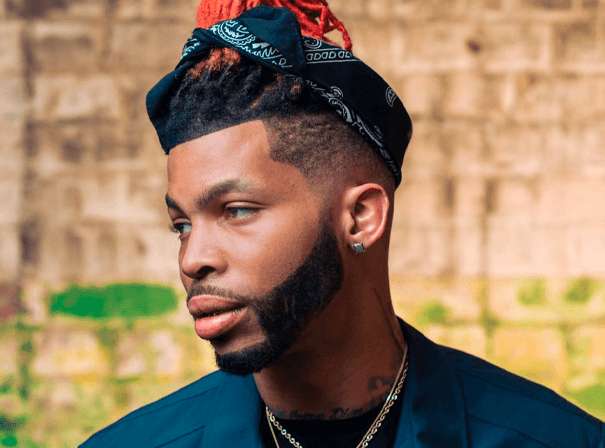