When it comes to economics, opinions are ten a penny. But, if you want people with the experience to know what they’re talking about, one man who knows what’s what is Jeff Rubin. For nearly twenty years, Rubin was chief economist for CIBC World Markets Inc., an investment bank worth over $150 billion, and with offices across the world. If you’re looking for economic experience with pedigree, it doesn’t come much better than that. Since leaving CIC World Markets, Rubin has gone on to become a much-admired media personality and award-winning author. His first book, Why Your World is About to Get a Whole Lot Smaller: Oil and the End of Globalization, was published in 2009. As well as winning a Canadian Business Book of the Year Award, it also had generated international interest, being published in numerous countries and translated into several languages. Rubin has followed up this success with two more books: The End of Growth – But Is It All That Bad? and The Carbon Bubble – What Happens To Us When It Bursts? He also writes a weekly column, Jeff Rubin’s Smaller World, which is published by The Huffington Post and Globe & Mail.

As the titles of his books and columns suggest, Rubin is concerned with the wider impact of economics, particularly when it comes to how the world’s ever-shrinking oil supply will affect the world economy. To this end, he is a Senior Fellow at the Centre for International Governance Innovation (abbreviated to CIGI and pronounced ‘see-gee’), an independent think-tank that researches and make suggestions to improve world governance. 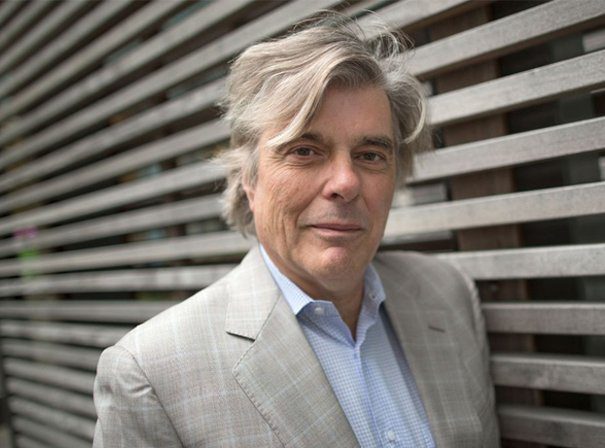