Joel Hoekstra is a widely recognised American guitarist who is best known as the guitarist in the band Whitesnake. He has also toured with Trans-Siberian Orchestra and Cher. Hoekstra is the son of two classical musicians and he began playing cello and piano at a young age, finding his passion for music. Hoekstra was inspired by bands such as AC/DC, specifically guitarist Angus Young, to begin to play the guitar. From there, he was determined to pursue a career as a guitarist.

Hoekstra was the lead guitarist in the Broadway musical, Rock of Ages, and he also made cameo appearances on the big screen movie adaption. In 2008, he began playing with Night Ranger and toured with the band as well as performing on several albums. He joined Whitesnake in 2014 and played on famous albums such as The Purple Album and was the co-writer of many of the songs on Flesh and Blood. He toured with the band on their The Purple Album tour, The Greatest Hits tour and their Flesh and Blood tour.

Hoekstra is the guitarist for Cher and played with her band on the Here We Go Again Tour (2018 – 2020). In 2017, he performed at the Billboard Music Awards as Cher received the Icon Award. He has also contributed to many articles in Guitar World magazine and has appeared as a guest guitarist on many shows, including That Metal Show. 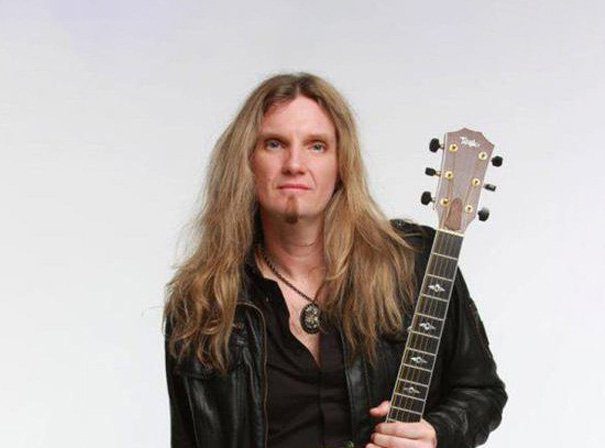