The determined and multi-talented Junior Eldstål is a professional Soccer, entrepreneur and podcast host. He is the CEO and Founder of the clothing line, JE London Limited, and the founder of FITBOOKPRO, the first ever high-end training app.

Eldstål was born in Kota Kinabalu, Malaysia to a Malaysian mother and a Swedish father. The family moved to Stockholm when he was two-years-old, then to Guildford in Surrey in 1999. He always had a love and a natural talent for Soccer, being a defensive midfielder by nature, and started playing for Aldershot Town Reserves when he was 13-years-old. He had spells with Farnborough, and Reading, before enrolling at UWE Hartpury College Soccer Academy when he was 19, where he studied for a Sports Coaching degree. He was also part of their elite Soccer programme, and started playing for the University’s local side, Slimbridge. He then decided to pursue a Soccering career in his native Malaysia, and joined Sarawak FA in 2013, going on to help them win their first premiership domestic trophy in 16 years. He received the FAM Most Promising Player Award in 2013, and also was called up to play for the Malaysian national team. In 2014 he signed with one of South East Asia’s top teams, Johor Darul Ta’zim FC, as a centre-back, and after a successful few seasons, in which he helped the team to win the Malaysia Super League three seasons in a row (2015-17), as well as the Malaysia FA Cup in 2016, and the Malaysia Cup in 2017, he returned to the UK to be with family and start a business. He signed with the non-league side Metropolitan Police FC to keep his skills sharp, and then in 2021, he made the decision to go back to the Far East, and signed for the Thai League 1 side, Chonburi FC.

Eldstål regularly connects with his legions of followers and fans through Facebook, Twitter, and Instagram, posting pictures and videos of his life around Soccer. He is available for that personalised shout-out via the Cameo platform, and has an official website, junioreldstal.com. 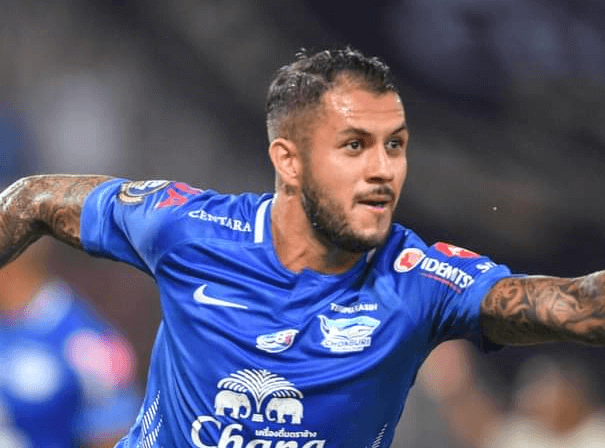