Hailing from Australia, Kareena Lee is an open water swimmer who will be her nation’s representative in the 10km Open Water Marathon at the Tokyo Olympics. Her time in the same event at the 2019 World Aquatics Championships in South Korea bought her a rightful place among the 10 most elite open water swimmers in the world. 2019 also saw Lee win her first international medal, a silver in the Doha stage of the FINA Marathon Swimming World Series, an intense 10km open water race.

Lee was born in 1993 and is from Noosa, a resort on the Sunshine Coast. She has become one of the biggest names in Australian domestic swimming. A previous silver medallist in the Australia Open Water Championships, she surged to victory in both the 5km and 10km marathons in the 2019 event, held at Melbourne’s Brighton Beach. The same season saw her win the aQuellé Midmar Mile, which is held in South Africa and is the largest competitive open water swimming race in the world, attracting anywhere up to 19,000 entrants. With so much success in one year, Lee was perfectly set up for Tokyo.

International competition is nothing new for Lee. In 2014, she took part in her first Pan Pacific Swimming Championships, a competition that brings together the best swimmers from Australia, North and South America, China, and Japan. Although she didn’t make the podium, Lee hasn’t looked back since and has become a fixture of the world open water swimming scene. With her results improving all the time, that looks unlikely to change any time soon. 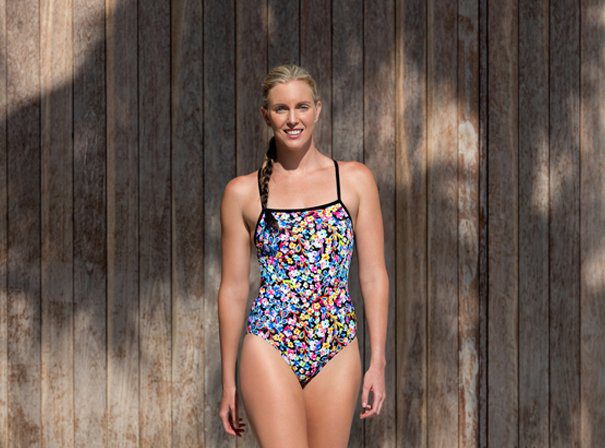