Kevin Frankish is one of the best-known media personalities in Canada, having co-hosted Breakfast Television Toronto on Citytv Toronto from 1991 to 2018. Having moved away from television presenting, Frankish now teaches journalism.

Frankish moved into television early in his career, when he landed a part-time job with CKNY-CHNB TV in North Bay as a weekend camera and reporter. He later worked at CKVR-TV in Barrie, Ontario, where he became hugely popular with local viewers.

He then continued his ascent up the media ladder, when joining Citytv in 1991. After joining as a traffic reporter, he rapidly became one of the main hosts of Breakfast Television Toronto. During his time in this role, Frankish became a pioneering speaker on panic attacks and depression, after suffering a panic attack live on-air.

Outside of broadcasting, Frankish has also been widely recognised for his community service, particularly when he was awarded the Queen’s Jubilee Medal.

However, his contract with Citytv was abruptly terminated in 2018, with Frankish apparently wanting to continue with his role. He released a statement in which he expressed his gratitude to viewers, and has since rerouted his career.

Frankish continues to work in media as a public speaker, content creator and is a journalism professor at Seneca College at York University. He also runs production company Kevin Frankish Media. 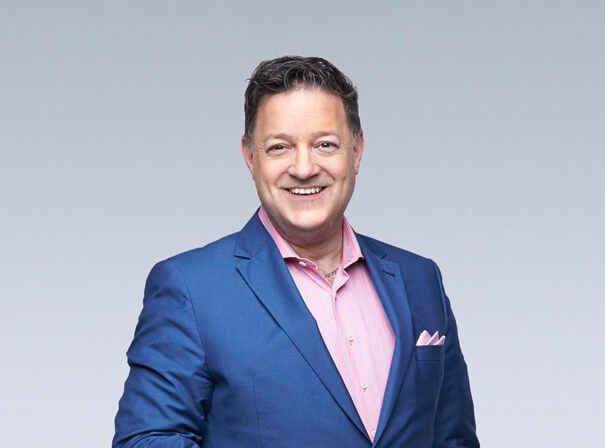