Kirsten Collins is a global star, taking her talents as a singer songwriter around the world as she tours and releases music for her fans.

Having worked with big name producers and writers since she was a teenager, Collins has built up a reputation for being a big personality with a voice to match. In 2017 she was named an Innovator by the Wall Street Journal and since then her star has continued to rise. Originally from Canada but now living in LA, she has reached fans all over the world with her original brand of edgy pop and now has more than 2 million followers across her social media pages. She now performs on some of the biggest stages worldwide, recently being selected to star on the YouTube VidCon stage in from of 3500 people and 23 million livestream viewers online. Collins regularly releases new music with some of her biggest hits including Sugar Pop Cocaine, Grown Men Cry, Rainbows, Bad and Call My Name. She has over 23k subscribers on her YouTube channel where she posts covers, live performances and sneak peeks of upcoming projects, and more than175k regular listeners on Spotify.

As well as being an in demand performer and recording artist, Collins is also a brand ambassador for several high profile partners including Mars and MTV, and continues to inspire and motivate her fans and followers from across the globe. 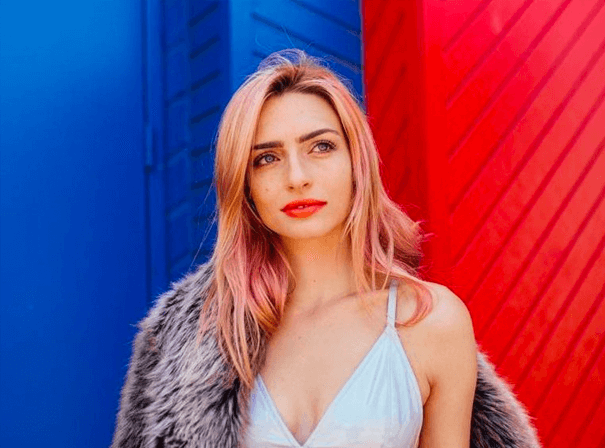