Larry Winget or, as he’s better known, The Pitbull of Personal Development, is a motivational speaker, bestselling author and TV personality.

Known for his no-nonsense, back-to-basics approach, Winget has built his brand with his straight talking, hilarious and sometimes caustic style. He prides himself on being an antidote to the confusing and often ungrounded claims of many motivational speakers and self-help gurus. Winget has released six best selling books since 2004, with titles such as Shut Up, Stop Whining, and Get a Life and The Idiot Factor: The 10 Ways We Sabotage Our Life, Money and Business. He has appeared numerous times on TV, including on news programmes and late night talk shows commenting on a range of topics such as parenting, business, personal finance and personal development. He has also been the star of national television commercials and the host of his own show on the network A&E. Winget has earned his place in the International Speaker Hall of Fame by speaking in front of 400 of the Fortune 500 companies across the globe.

The seasoned businessman and speaker now has his own special on PBS called Success Is Your Own Fault, as well as offering one-on-one life coaching and self help courses. His podcast, called Grow a Pair, is hugely popular with listeners tuning in each week for Winget’s down to earth advice and unique sense of humour. 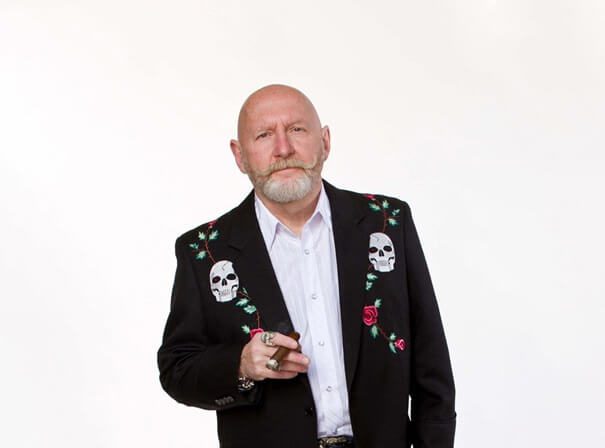