Handsome young singer-songwriter Logan Johnson is best known as a former contestant on ABC’s American Idol 2, who reached the Top 20 on the hit reality TV show. He openly sings and talks about his drug addiction and how he worked everyday to beat it through music and the support of his loving family. He has a sugar-sweet vocal, which he accompanies with acoustic guitar.

The talented singer and guitarist was born and raised in Boise, Idaho. Johnson entered American Idol by auditioning with the song, Sober by Demi Lovato. He was voted through to the next round, the Hollywood Round. He next sang Sensible Heart by City and Colour, again advancing. Then he sang as part of a group called Ain’t Goin’ Home, performing Billy Joel’s The Longest Time. Every member advanced. Then, after his untelevised final solo performance, Johnson advanced to the Top 40. The Hawaii Round followed, with Johnson singing Sorry by Justin Bieber, half in English and half in Spanish. The judges felt it was good enough to put him in the semifinals. The Top 20 came next and he sang City and Colour’s Love Don’t Live Here Anymore and in a duet with Julia Michaels on her song, What Time. However, despite an incredibly popular performance, he did not advance to the Top 14. During the 2019 American Music Awards, Johnson vied for a Second Chance Audition as voted for by the public. 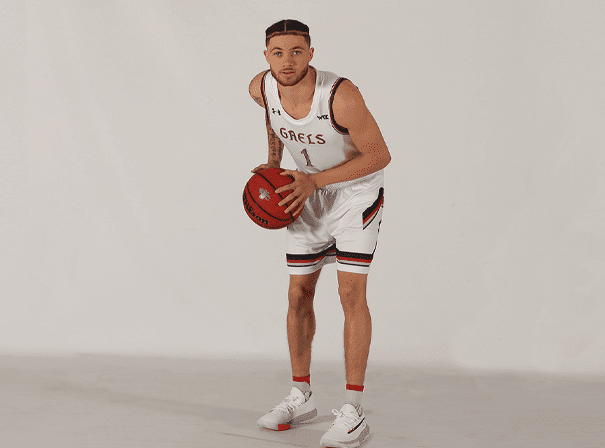