Michelle Bridges is an Australian personal trainer and television personality. Bridges is best known for her role as a trainer for the red team alongside Jillian Michaels on the Australian version of “The Biggest Loser”. Bridges has also appeared on the Nine Network’s “Mornings with Kerri-Anne” as a health and fitness expert. As a television personality Bridges was featured as one of the contestants in “Celebrity Master Chef Australia” where she won the second heat dish against Kathleen de Leon Jones and Peter FitzSimons. You may have also seen her on the sixteenth season of “Dancing with the Stars” or from her many guest appearances on shows such as “Can of Worms”, “The Project”, and “Sunrise”.

As an author, Bridges has applied her expertise to publish 16 books that include “Crunch Time: Lose Weight Fast and Keep it Off”, “Losing the Last 5 Kilos: Your Kick-Arse Guide to Looking and Feeling Fantastic”, and “Crunch Time Cookbook: 100 Knockout Recipes for Rapid Weight Loss”. In 2012 Bridges launched the range ONEActive that specializes is fitness goods, footwear, apparel, and even kitchenware throughout Australia. Bridges is also the co-founder and owner of the online fitness program “12 Week Body Transformation”, and recently spoke at Arnold Schwarzenegger’s Total Success Summit. Today Bridges continues to leave her mark in the world of health and also works as an ambassador for MediBank as well as other charities such as the RSPCA and the Black Dog Institute. 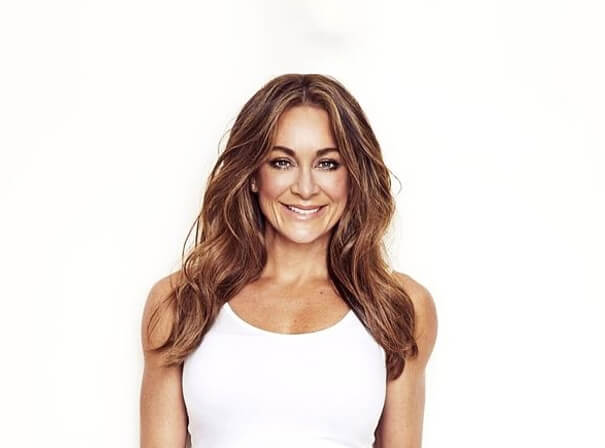