Commentator and journalist Mort Kondracke is known for his extraordinary broadcast and print output across a celebrated five-decade career. He is admired for his expertise on US political issues, healthcare and foreign policy, as well his insight into current debates around free speech, cultural values and the media.

Kondracke studied at Dartmouth College, where he was president of the student paper The Dartmouth, and after a brief stint in the US Army’s Counter Intelligence Corps, he embarked on his journalism career. In the decades since, he has contributed to dozens of major publications, writing for the likes of The Economist, The Washingtonian, the Chicago Sun Times and The Wall Street Journal. He has served as Washington Bureau Chief for Newsweek, as executive editor of The New Republic, and is currently senior editor and columnist for Roll Call. He is the author of the twice-weekly political column Pennsylvania Avenue, which is syndicated to 400 newspapers across the United States.

On television, Kondracke has served as a panellist on shows including CNN’s Crossfire, NBC’s Meet the Press and CBS’s Face The Nation. He was co-host of Fox News’s The Beltway Boys alongside Fred Barnes, and for 16 years was a panellist on the weekly public affairs show The McLaughlin Group. He has held the Jack Kemp Chair in Political Economy at the Library of Congress, and received the Washington Post’s Crystal Ball Award for being the only political journalist to predict the Republicans’ 1994 landslide in Congress.

Kondracke’s books include Enough Already, and Saving Milly: Love, Politics, and Parkinson’s Disease, detailing his family’s struggle following his wife’s diagnosis. He is an advocate for research into Parkinson’s, is a member of the Founders Council of the Michael J. Fox Foundation for Parkinson’s Research, and is a board member of the Parkinson’s Action Network. 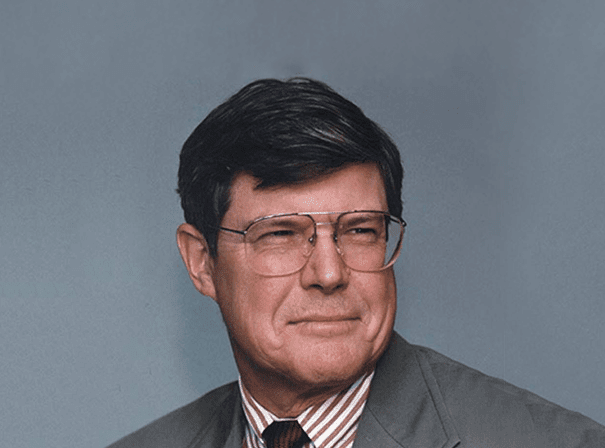