Peter Maddison is an award-winning architect and television host. He is best known for hosting the television series Grand Designs Australia. The shows wild success has earned it two ASTRA awards in which Maddison was named “Best New Talent, as well as multiple Logie and AACTA nominations making it Lifestyle Channel’s most successful local production ever. As a graduate from the Royal Melbourne Institute of Technology, Maddison has worked with a myriad of architects including Morris and Pirotta, Peter Crone and Associates, and Cocks and Carmichael before founding his own practice in 1988 named Maddison Architects.

Since then Maddison Architects has earned multiple awards for its work in over 300 projects that include hospitality, tourism, residential, educational, and commercial focuses. Maddison’s excellence in the field has earned him the prestigious Degree of Doctor of Design by RMIT and the National Presidents Prize by the RAIA for Australian Achievement in Architecture. As an ambassador, Maddison has been associated with the not-for-profit Melbourne Open House Program, the Planet Ark endorsed Environmental Edge campaign, and Architects without frontiers.

As an author, Maddison published his first book “Grand Designs Australia: The Handbook”, and as an editor Maddison works for the Grand Designs Australia Magazine as the Editor-at-Large. Maddison continues his commitment to the advancement of his profession by guest lecturing seminars, participating in numerous committees, and is currently on the Honours Committee of the RAIA. 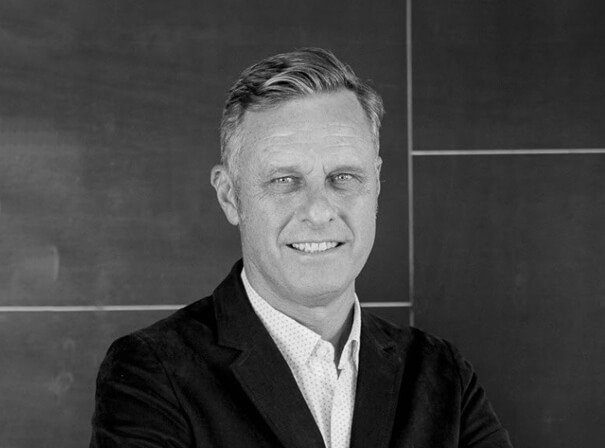