Groundbreaking broadcaster and retired sushi chef Ryan Verneuille is the acclaimed creator of The Ryan Show FM. The nationally syndicated radio show airs on over two hundred stations between terrestrial airwaves and online and is one of the most listened podcasts around today. Born out of a desire to do something meaningful after years of working senseless jobs, Verneuille launched the comedy podcast from Hampton’s sushi restaurant. Now considered one of the most inspirational voices on air, Verneuille is leaving a lasting mark on his viewers and critics alike.

Every week, Verneuille and his co-hosts, Grammy award-winning rapper Mr Cheeks and New York socialite Hamptons Dave, treat their listeners to two hours of pop-culture banter, comedy sketches, celebrity interviews and more. Verneuille’s winning formula has made him one of the most sought after broadcasters around. With a broad range of topics on offer, from hip hop pioneers to headline-grabbing criminals and more, Verneuille’s engaging and endless wit have made something extraordinary.

Since June 2021, Verneuille and the gang have launched an official YouTube channel. There Verneuille posts regular content, including live streams, behind the scenes footage and hilarious clips from the radio show that were too risky to be included in the original recording. As Verneuille continues to push the boundaries of his craft and interview some of the biggest names in the business, his next big project is sure to take the world by storm. 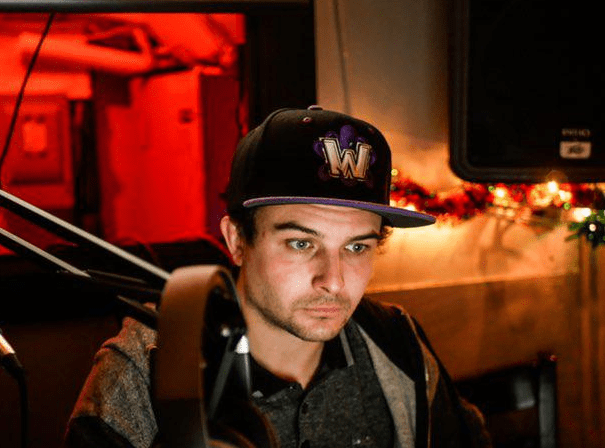