Sundeep Waslekar is an Indian thought leader and advisor on conflict resolution and global future. He is the co-founder and president of Strategic Foresight Group, an international think-tank in Mumbai that counsels governments and organizations. Waslekar is best known for his contributions to peaceful change through his innovative policy concepts, and his ideas and works have been discussed in institutions such as the European Parliament, the Indian Parliament, and committees of the United Nations. He has travelled to 50 countries from four continents to consult with world leaders to facilitate dialogue and craft new policy concepts in conflict resolution, water diplomacy and foresight methodologies. Putting his life in danger at times, Waslekar has even negotiated with terrorists.

Since 1991, Waslekar has published several research articles and three books on governance: The New World Order, South Asian Drama, and Dharma Rajya: Path-breaking Reforms for India’s Governance. Waslekar’s most popular book, Eka Dishecha Shodh, written in his native language Marathi, has become a bestseller with over fifteen editions. Waslekar has been interviewed, published, and referenced in more than 2,000 media outlets in 70-80 countries, including BBC World Television, CNN and New York Times. In 2011, Waslekar was conferred D. Litt. (Honoris Causa) of Symbiosis International University by the President of India. From the beginning of his impactful career, Waslekar has been an asset in cultivating initiatives for positive change. 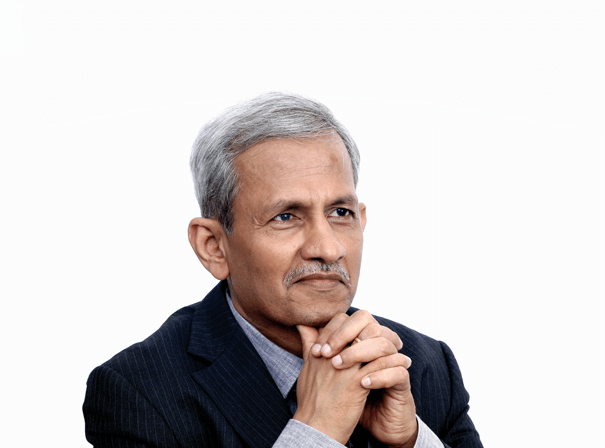