Zanny Minton Beddoes is a widely recognised British journalist who is best known for her position of editor-in-chief at The Economist, becoming the first woman to hold this position when she assumed the post. Beddoes joined the newspaper in 1994 initially as an emerging markets correspondent. Beddoes is also a regular television and radio commentator for the BBC, MSNBC, PBS, CNBC, amongst other news platforms.

An Oxford University graduate, Beddoes was recruited as an adviser to the Minister of Finance in Poland following her graduation and went on to spend two years as an economist at the International Monetary Fund where she worked on many integral programmes. Because of her success at the IMF, Beddoes subsequently joined The Economist in London and went on to become the first female editor-in-chief in 2015. Beddoes has travelled extensively and has worked prolifically on international financial issues, including the enlargement of the European Union and economic reform in many economies.

Beddoes is widely considered to be one of the most influential voices in financial journalism and has worked on an international level. Beddoes is well respected in the field and has been published in Foreign Affairs, Foreign Policy and has regularly written for and contributed to several editorials, as well as editing Emerging Asia. 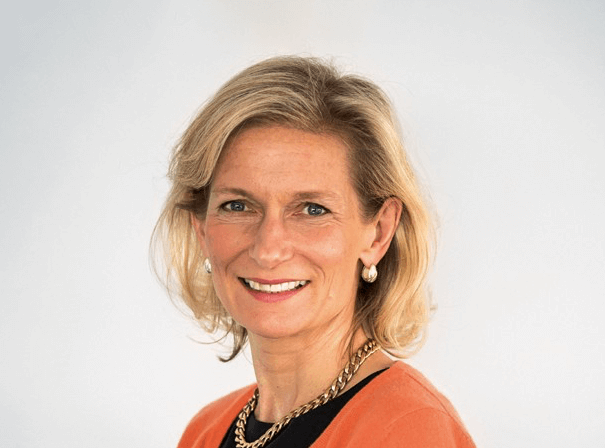