Aerial skier Alisa Camplin was the second athlete ever to win gold for Australia at the Winter Olympics, and is one of the country’s best ever skiers.

Originally trained in gymnastics, Camplin is also a skilled sailor, having competed nationally for Australia when she was still a teenager. She eventually chose to pursue skiing in 1994, and began training near her hometown of Melbourne. Camplin appeared a few times in the World Cup, before making her first Olympic appearance at Salt Lake City in 2002. She secured a gold medal by performing two triple-twisting, double backflip jumps, and became only the second person ever to have won a gold for Australia at the Winter Olympics. As a celebration of her win, the athlete’s face appeared on a commemorative stamp in her home country. Four years later, Camplin returned to the Winter Olympics, appearing in Turin despite having recently had reconstructive knee surgery. Her determination to compete demonstrates her drive and passion for the sport. She won the bronze in her event, as well as being chosen as the Australian flag bearer for the opening ceremony.

Since retiring from the sport, Camplin has had several other successful business ventures, including becoming an international executive for IBM in 2006. She has also set up Alisa Camplin Ski Tours, been a judge on Torvill and Dean’s Dancing on Ice and has been the face of Wrigley’s Extra chewing gum advertising campaigns since 2002. 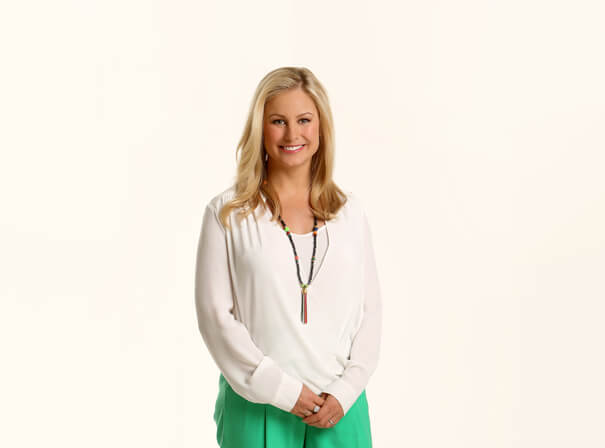