Mixed martial artist and current UFC fighter Andre “Dragon Fist” Ewell is known for his fierce and dynamic fighting. Hailing from Riverside, California, the 32-year-old bantamweight first drew attention with an athletic scholarship to UCLA. With a growing interest in mixed martial arts, he went on to compete in regional tournaments such as the Gladiator Challenge, King of the Cage, Legacy Fighting Alliance and Classic Entertainment and Sports. The latter of which crowned him their Bantamweight Champion. He also received the titles of Gladiator Bantamweight and Featherweight champion. In this time, he held a record of 13-4, before then joining the Ultimate Fighting Championship in 2018.

His debut UFC fight was on fight night 137, where he impressively won against Renan Barao. Gaining traction as one of the championships most exciting fighters, he has since won several matches including against Anderson dos Santos in 2019 and against Jonathan Martinez and Irwin Rivera in 2020. He is scheduled to continue fighting in 2021, with his next fight coming on February 6th against Cody Stamann.

Ewell’s impressive record currently stands at 17 wins out of 23 fights, and he is currently ranked the world No.32 MMA bantamweight fighter. Ewell trains at APEX MMA as well as working as a trainer at Carlson Gracie Riverside. With an intense competitive spirit and as a natural born fighter, Ewell is currently one of the UFC’s most promising and powerful fighters. 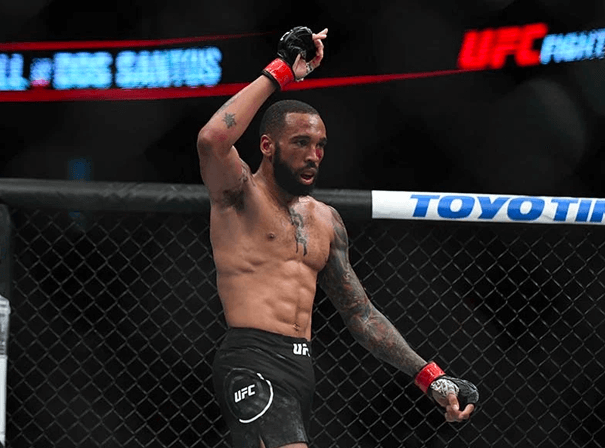