Video Creator and comedian Andy Arthur Smith is one of the internet’s rising stars with over 1.7 million fans on TikTok. Smith’s singing videos are perhaps his most popular, and the video of him singing to his beloved pet cat about how much he loves her went viral.

Growing up in small-town Iowa Smith knew he wanted to work in the movie industry either in front of or behind the camera. After relocating to California after high school he was lucky enough to be accepted into the Columbia College Hollywood film school in Los Angeles, and focussed his studies on acting which helped him grow and develop as an actor and land parts in short films for his peers. Smith also began to write music, something which came naturally after growing up in a family of musicians.

Smith combined his love of both acting and music by writing his own short musical film called One Fourth Gone, which featured at several film festivals. He also started his TikTok account, and although Smith never expected to find an audience for his content on the platform he soon notched up over a million followers. Smith is more than happy to use TikTok for a creative outlet, creating funny sketch videos and also singing, and has plans to release more content on other social media platforms such as YouTube and Instagram where his online following continues to grow. 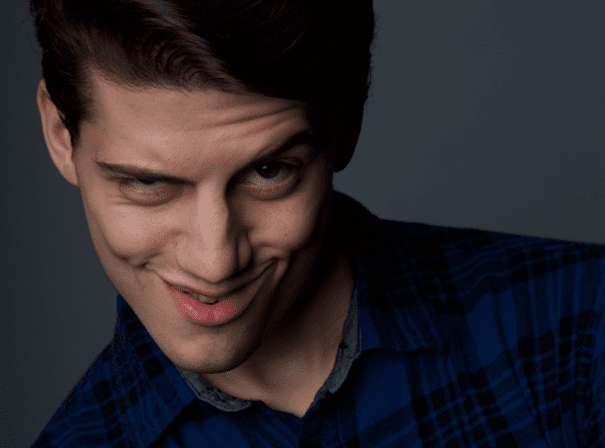