Anton Pliesnoi is a Georgian weightlifter competing internationally for his country. He was born in 1996 and his weight is 212 lb. He competed in the -94 kg category until 2018 then moved to the 96 kg division when the IWF reorganised the groups. His results have now proved him to be one of the best in the world at this heavier weight division and he is widely renowned for his achievements.

In competitions, Pliesnoi has been steadily working up the world rankings. In 2018 he competed in the World Championships in Ashgabat, Turkmenistan. His total was 379 kg and he was ranked 8th. In the following year, in Pattaya, Thailand, he gained a bronze with an increased total of 394 kg. He won a gold in the snatch with a total of 181 kg, improving on his total of 173 kg in the previous year. In the 2019 European Championships in Batumi Georgia he got a bronze with a total of 377 kg. In the snatch he achieved silver with 173 kg. 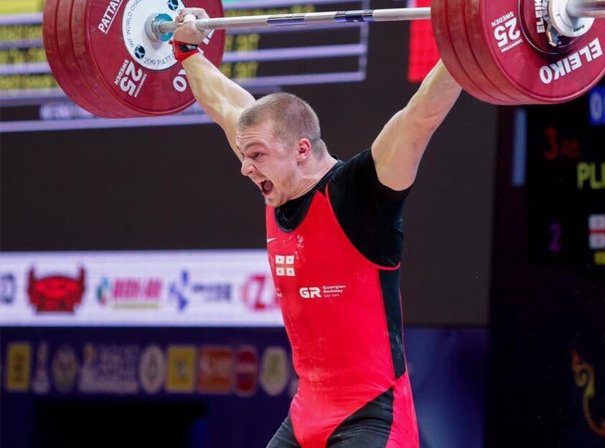