Cara Santana is an American actress,producer, entrepreneur, and fashion blogger. She was born in Texas andrelocated to California to pursue her dreams at age 15. Cara is most recognizedfor her television acting having starred in WGN’s Salem, NBC’s Lipchitz Savesthe World, CSI, and Netflix series Santa Clara Diet which is airing its thirdseason in March. Cara has also appeared in movies including Steps and Reunion.

Cara’s fashion blog is entitled CaraDisclothedand features various luxury brands and makeup products which she models.Attached to her outfits on the blog there are direct links to buy the clothesshe models. Her social media presence is very much a reflection of her blog,featuring herself in various outfits. Her Instagram account has upwards of800,000 followers.

Cara is also a co-founder of The Glam Appwhich delivers high quality fashion to the doors of its users. 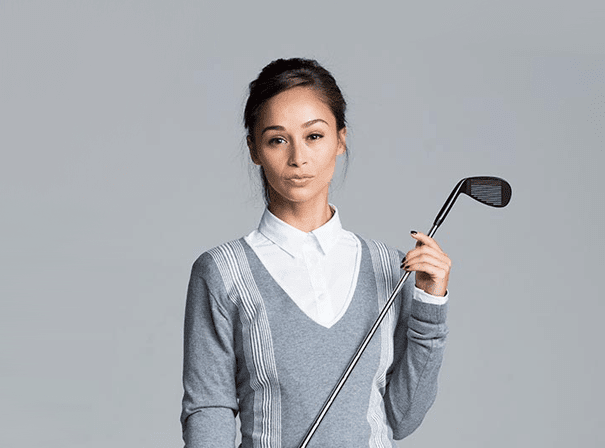