Olympian Chantae McMillan has competed as a track and field athlete for nearly two decades. McMillan qualified for the 2012 London Olympic Games after an impressive performance at the US trials, but after 10 years competing in the heptathlon the elite athlete is now focussing on javelin. Away from the world of professional athletics, McMillan is famous for taking part in the NBC television show The Titan Games, where she defeated two-time Olympic gold medallist Claressa Shields to become a Titan.

Born in Fort Campbell, Kentucky, McMillan’s sporting talent shone through from an early age and she competed in the long jump whilst attending Rolla High School in Missouri, earning High School All-America accolades. McMillan went on to compete collegiately at The University of Nebraska–Lincoln where she began to take part in the heptathlon, and after getting better and better each year decided to progress her career as a professional track and field athlete.

The road to success wasn’t always easy for McMillan, and immediately after graduating college she had to go into rehab for 6 months following a patellar-tendon injury after competing in the high jump. More determined than ever after this setback, she learned how to become more disciplined than ever and just 9 months after her injury made the United States Olympic team for the 2012 London Olympic Games.

McMillan has recently made the decision to focus solely on javelin and trains with her former 2012 Olympic team mate, Kibwe Johnson. When she isn’t training McMillan spends time with her young family and supports the Soul on Fire foundation, an organisation which encourages community and helps others reach their potential. 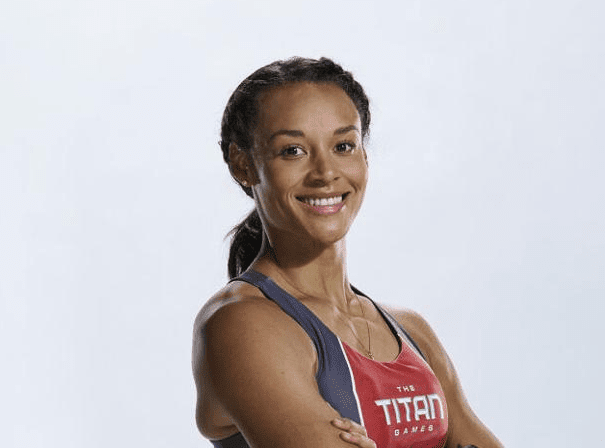