An artist and a sportsman, bringing the grace and beauty of arts together with the skill and power of sport, mixing two worlds and creating something wonderful for all to experience. This is what professional Soccer Freestyler Charly Iacono does every day, entertaining audiences globally and racking up titles and championships along the way. Though relatively new as an art and a sport in the history of the world, freestyle Soccer has already taken it by storm, and the Argentinian superstar already established himself as an all time great and legend in the field.

Born and raised in Argentina, Charly grew up with Soccer running through his veins, surrounded by a passion and love for the sport which inspired him to take up freestyle Soccer. Global audiences first got a taste for his skill and mastery of a Soccer in 2007 when Charly began posting on his YouTube channel. Within days, his amazingly skilled videos saw his subscribers soar through the roof, now standing at an all time high of 96.2K. His account regularly posts soccer tutorials, tricks and skill videos. Alongside his YouTube subscribers, Charly’s social media following also skyrocketed, reaching an astounding 159K.

Since that time, the artist now boasts an incredible record of wins in freestyle Soccer with two World Championships under his belt, as well as being the three-time Latin American Champion and five-time Argentinian national champion. Charly has been invited to over 15 countries globally to perform, and has even appeared alongside Soccer legend Diego Maradona at a charity match. The YouTube sensation has been sponsored by huge labels such as Adidas and appeared in campaigns for equally huge brands such as Coca Cola. 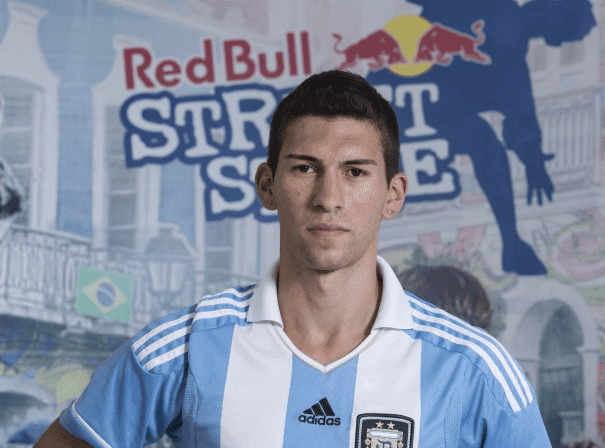