Crystal Cool is an emerging model and social media influencer. She has a large following across all of the most essential social media platforms but is currently most popular on video-sharing platform TikTok where she is fast approaching 250,000 followers and has generated over 2.2 million likes for her content, particularly her makeup transformation videos. She also has 58,000 followers on Instagram and is popular on streaming platform Twitch, where her gameplay streams have been viewed over 262,000 times.

Born, raised, and still resident in Los Angeles, Cool’s heart has always been in makeup and beauty. She trained as a specialist makeup artist at the Lu Ross Academy in California and began working as an MUA for world-leading brand MAC Cosmetics in 2015. She also spent a year working as a freelancer for the Oprah Winfrey Network. She also works as a makeup artist for the BET Network. In the spring of 2016, she launched herself as a social media influencer and model and has been growing her brand and reputation ever since.

Cool’s makeup specialty is eye makeup, and it’s the stylish, silent tutorial videos where she transforms her own eyes that have proved so popular, generating millions of views a time. Videos where she is made up as a skeleton, Egyptian goddess, or even Minnie Mouse have proved equally popular with fans. As someone who is not only exceptionally talented in her field but also truly understands the visual power and language of viral video platforms such as TikTok and Twitch, Cool’s reputation and following are only going to keep on growing. 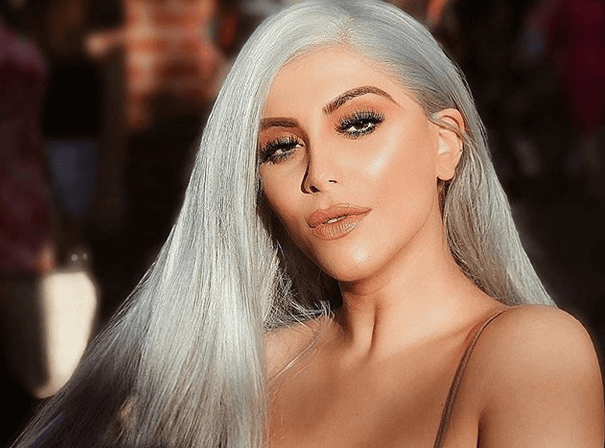