Darren Stewart, also known as Darren the Dentist, is a mixed martial artist sportsman and a competitor in the UFC. He fights as a middleweight and is determined to be the next UK Ultimate Fighting Champion. His wins currently outweigh his losses massively and he’s establishing himself as a serious contender.

Stewart began his fighting career in 2013 when he joined the Cage Warriors. Before he joined the UFC he was on a winning streak already, winning five matches in a row and making himself known to the world. In 2016, he made his debut in the UFC as a light heavyweight but had a difficult beginning when a fight he won was taken to a rematch. He ultimately lost the rematch and many thought it would be his breaking point.

However, Stewart got back on his feet and continued to show that he deserved his place in the UFC. Fighting in the middleweight division, he eventually won a fight in 2018 and earned himself a Performance of the Night award. He also won a Fight of the Night award before this in a match that he lost. Ever since, Stewart has fought hard and is chasing down victory in the UFC.

Stewart is also a popular public figure, with over thirty thousand Instagram followers and eight thousand Twitter fans. He uses his social media to share news of his upcoming fights and to promote the podcast he regularly contributes to. 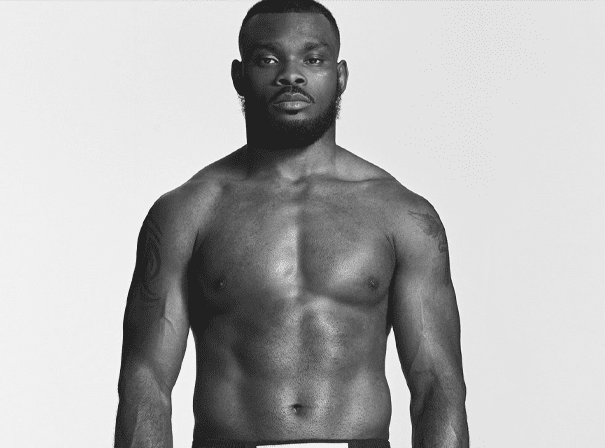